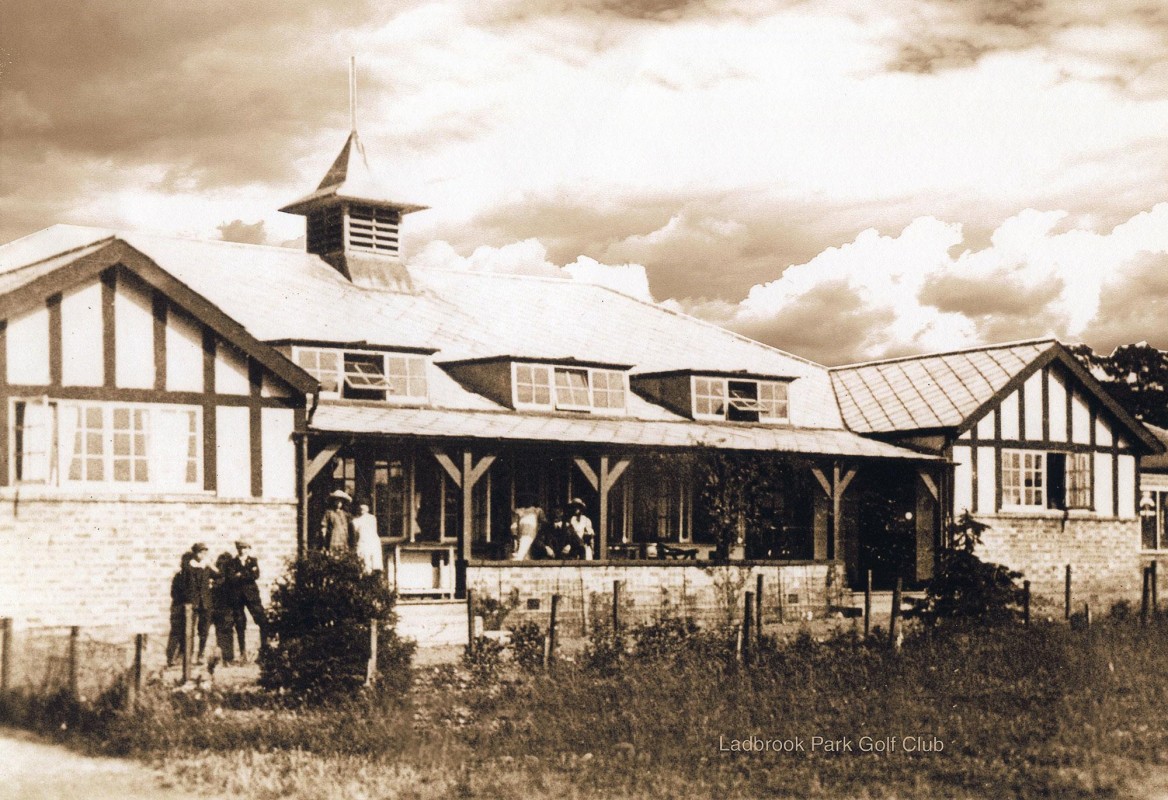 Ladbrook Park Golf Club was established in 1908 by a group of enthusiastic Members of Robin Hood Golf Club who, due to the expansion of the city of Birmingham, had received notice to quit their course in the vicinity of Fox Hollies Road adjacent to Hall Green Racecourse.

A unique opportunity arose to lease land from Oscar Bowen, the Lord of the Manor who lived at Ladbrook Hall in order to create a new golf club. An original 9 holes was expanded to 18 holes by December 1908.

The Club joined The Warwickshire Union of Golf Clubs in 1911 and the Ladies joined The Ladies' Golf Union in 1912.

An early Member was Dr Frank Stableford who later developed the scoring system we know today when he moved on to The Glamorganshire Golf Club. 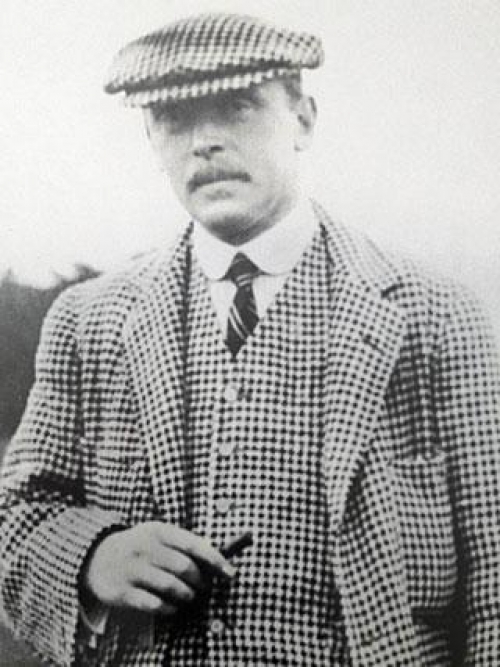 In 1933 our Club President A.E. Penfold donated a new Professional shop and for some years this housed part of the Penfold golf ball factory.

From 1939-1945, four holes were dug up to grow crops with the rest of the Course being used by the Home Guard as a training ground.

In 1951, the Club secured its future when it purchased the land from the Bowen family. The Club at this time had 225 male and 100 lady Members. 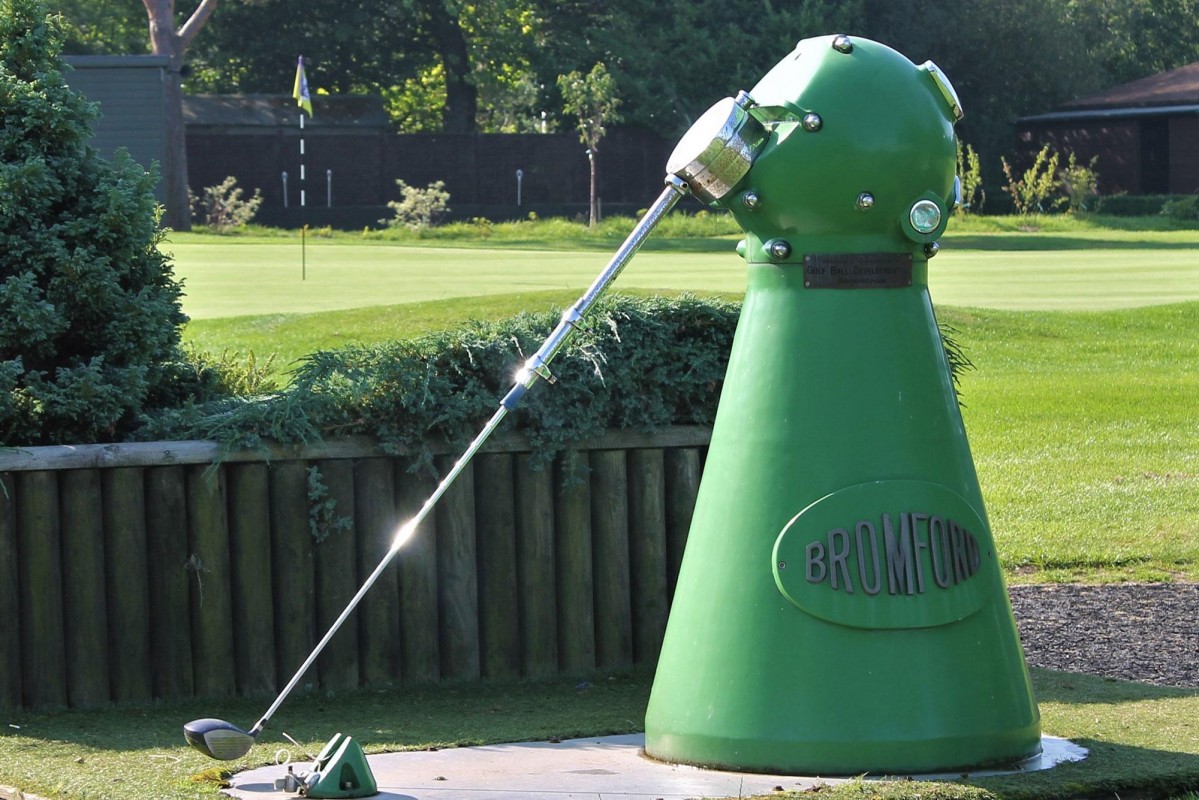 A very famous figure from the 50s and 60s had his workshop right next door to the Clubhouse. Dick Penfold was the man behind the 'Penfold Ace' golf ball and developed one of the very first driving machines to test golf balls. In its time, it has tested its abilities against the likes of Nick Faldo and Gary Player who visited Labrook Park on different occasions.

For many years the 'Penfold Robot' stood behind the 17th green until in 2005 when it was restored and now stands proudly beside the first tee.

Ladbrook Park is fortunate to have as a member Elizabeth Earnshaw OBE, who has a most distinguished career in golf.

She attended the Royal and Ancient Golf Club Referees School in 1991, passed the examination and was the first woman to sit on the Royal and Ancient Golf Club's Rules of Golf committee. In 1995 she was invited to act as a referee in the Open Championship at St Andrews, which led to an invitation to referee at the Masters at Augusta National. Elizabeth was elected president of ELGA in 2007. In spite of her many outstanding achievements and responsibilities, Elizabeth remains an active Club Member and is always ready to advise when questions on the rules arise.

Other past Members include: 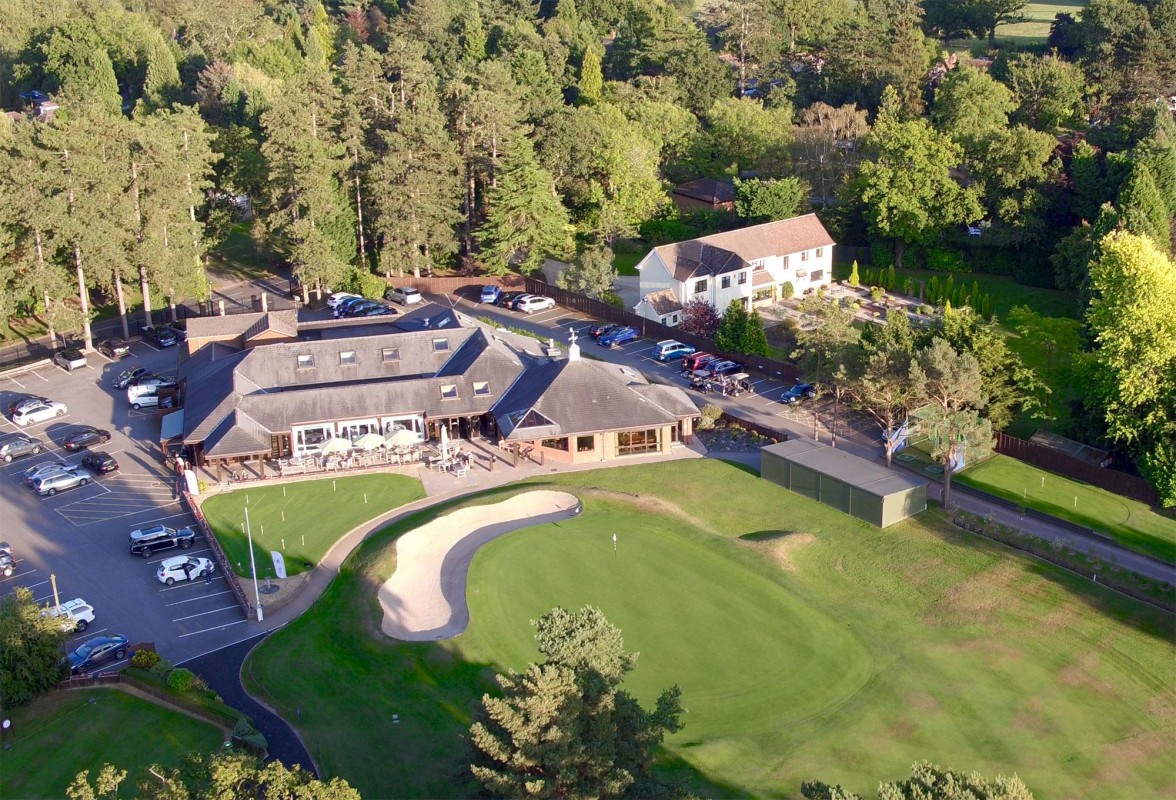 At Ladbrook Park you will find a club with a proud sense of its history and with one eye firmly on its future. Improvements to the course and facilities continue to be as important to the current Members as they were to the Club's founders over 100 years ago.